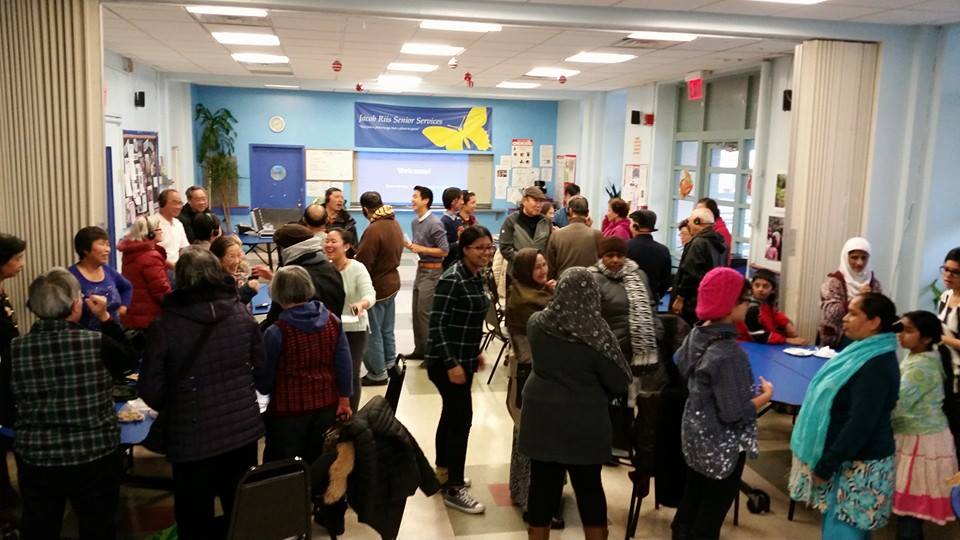 Chinatown Tenant Union (CTU) was founded in 2005 by Chinatown tenants to address apartment neglect, landlord harassment, and to develop the leadership of working class Chinatown immigrant residents. We continue our mission today to organize against displacement, fight gentrification, and build the power of working class people in Chinatown so that we can determine the future of our homes and neighborhoods.

CAAAV’s Astoria Tenants Union (ATU) is building a base of working class Bangali tenants in Astoria. Astoria has been a landing place for working class immigrants for many years, and is currently one of the frontlines for defending against the gentrification of Queens. We are building a force that can intervene in speculative and luxury development and gentrification in our neighborhood and across the borough.

CAAAV Youth members and leaders are young working class Asians organizing to defend and fight for our neighborhoods. Instead of siloing youth into their own chapter, both our Chinatown and Astoria chapters are now intergenerational in both their membership and leadership. Young people have always played a critical leadership role at CAAAV – in building base, developing campaigns, running political education, organizing direct actions – and this leadership is now solidified in our chapter structure.